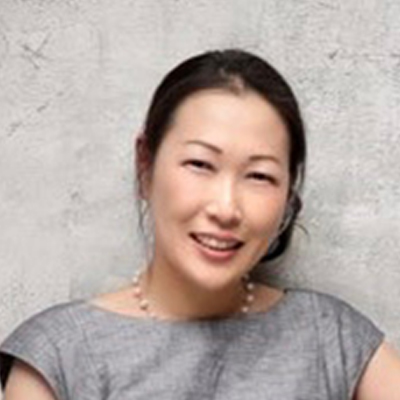 Alternative pre-mRNA splicing is one of the major mechanisms utilized by metazoans to regulate gene expression and to increase the functional diversity of the eukaryotic proteomes. In humans, ~95% of multi-exon genes are alternatively spliced [Pan, 2008] and these RNA processing events have implications for health and disease since disease gene mutations that affect the splicing process result in human genetic disorders [Martin, 2005]. Alternative pre-mRNA splicing is regulated both by RNA-binding proteins that interact with pre-mRNAs and by RNA secondary structures. Recent studies have indicated that RNA secondary structures can play an important, and previously underappreciated, role in the regulation of alternative splicing [Buratti, 2004; Muro AF, 1999; Hiller, 2007]. RNA chaperone proteins are known to alter RNA secondary structure in vitro through RNA-RNA annealing or unwinding and by RNP remodeling [Herschlag 1995, Semrad, 2010]. These RNA chaperones aid in RNA folding, but have also been shown to be involved in splicing and transcription in vivo.

Although much progress has been made in understanding different alternative splicing mechanisms on an individual transcript or gene basis, much remains to be learned including how RNA structure and/or RNA chaperones affects alternative splicing on a global transcriptome-wide level. We aim to systemically link cis-regulatory elements in pre-mRNAs to RNA structural features and protein binding sites that control alternative pre-mRNA splicing in vivo. The RNA binding and chaperone activities of two RNA chaperone proteins, hnRNP A1 and the p68/DDX5 RNA helicase, will be mapped and compared to transcriptome-wide changes in RNA structure using chemical probing information and alternative splicing patterns with RNAi-knockdowns of these factors using high-throughput cDNA sequence analyses.

You can login using your social profile
Install social plugin that has it's own SHORTCODE and add it to Theme Options - Socials - 'Login via Social network' field. We recommend: Wordpress Social Login
or